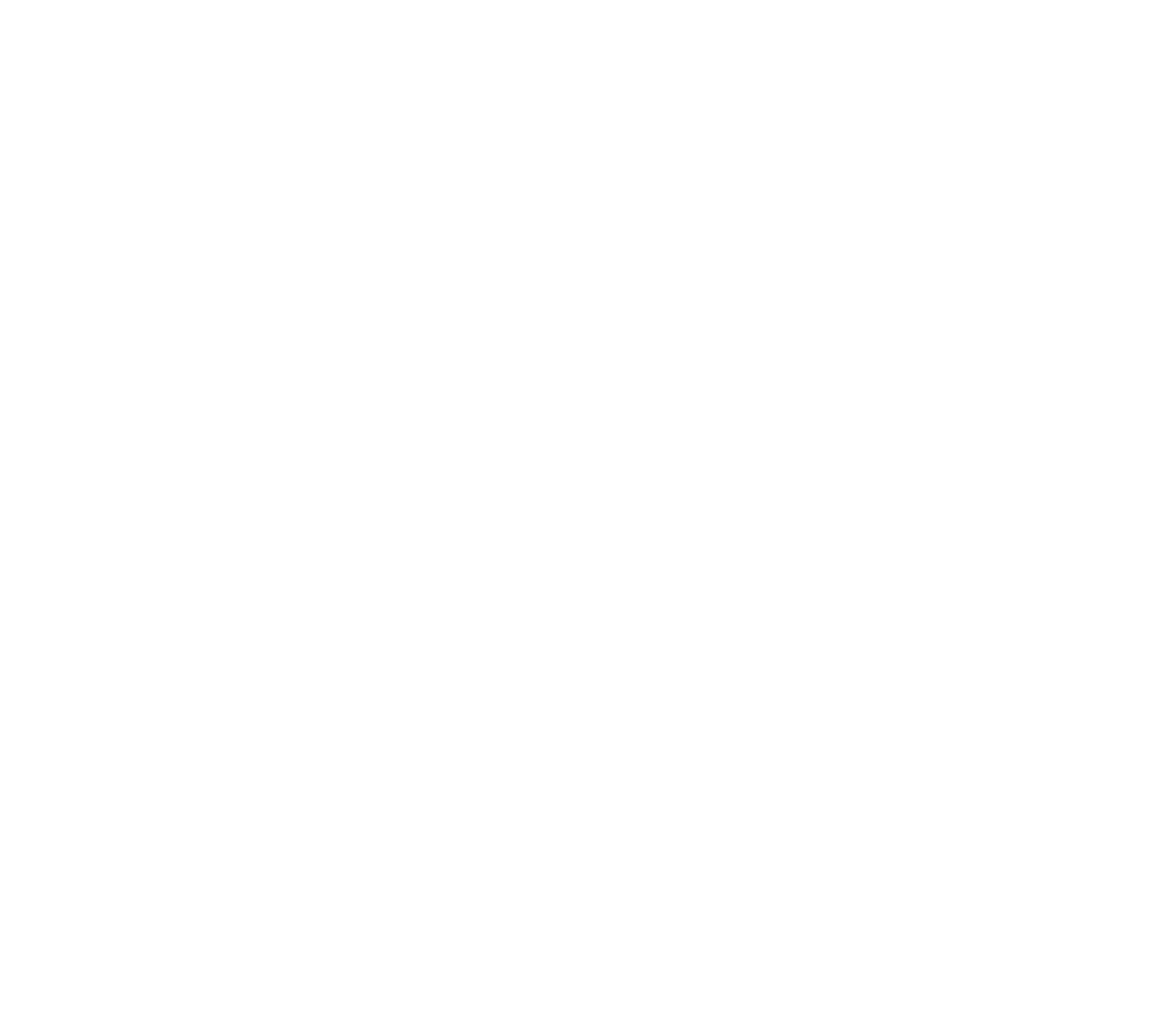 Zhen Yang is an Associate practising with the International Arbitration and Commercial Litigation Practice at Chevalier Law LLC. He graduated from the National University of Singapore with a LLB (Hons) in 2018 and was admitted as an Advocate and Solicitor of the Supreme Court of Singapore in August 2019.

Zhen Yang has represented clients both in the State Courts and the Supreme Courts for a wide variety of matters, ranging from commercial disputes, personal injury and other tortious claims, insolvency law and criminal matters. Other than court representations, Zhen Yang has also represented clients in arbitrations involving a contractual claim of up to S$ 5 million.

Other than acting for client in his advocate’s capacity, Zhen Yang is also advising numerous MCSTs and dealing with advisory matters in landlord/tenancy disputes.

As a young associate, Zhen Yang takes an interest in participating in moots and has been participants and runner-ups/ winners of numerous moots.

© 2021 All Right Reserved. Chevalier Law LLC
About Us
Our People
Practice Areas
Contact 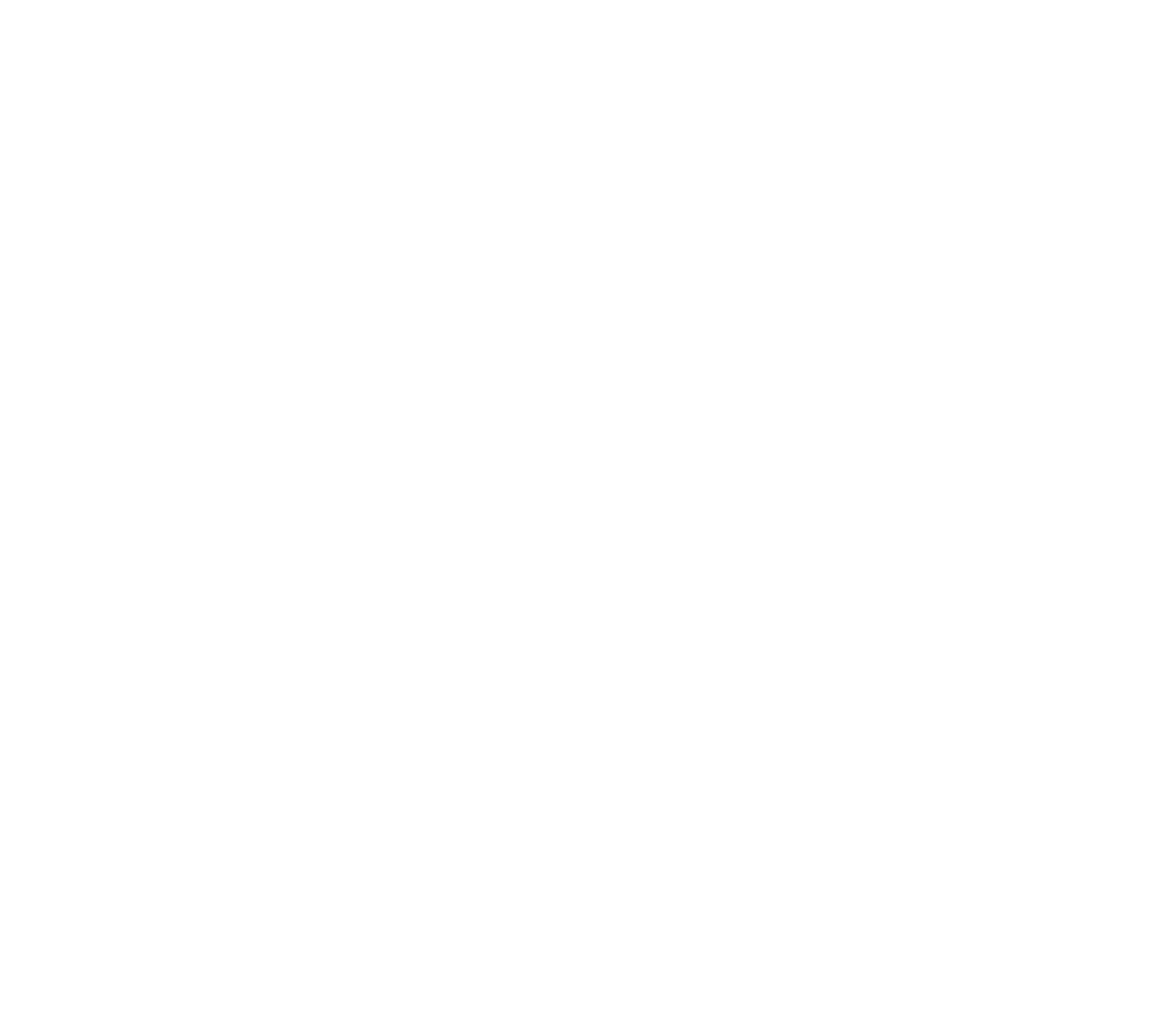